Outcome Prediction in Dogs with Overt DIC

DIC is a severe complication of life-threatening disorders.[1] In the absence of any single gold-standard diagnostic test, a number of scoring systems have been developed in an attempt to improve the reliability of currently available tests.

We’re reviewing a publication by Goggs, et al published in Journal of Veterinary Emergency and Critical Care in 2018, which evaluated 4 DIC scoring systems and their ability to predict mortality in critically ill dogs.[2]

It was hypothesized that dogs with laboratory abnormalities consistent with overt DIC have increased mortality and hence survival could be used to evaluate the performance of DIC scoring systems.

They also utilised the ISTH scoring system, but lowered the threshold value required for a diagnosis of DIC from a score of 5 to a score of 4, for the diagnosis of DIC, which resulted in increased sensitivity (from 46% to 76%) and decreased specificity from 100% to 79%. So, it was not as good as the score that they had developed themselves using a reasonably complex formula.

The study used laboratory data from 804 client-owned dogs with naturally-occurring DIC. The four scoring methods of DIC detection were then applied to laboratory data obtained from the patients, to see which was the most reliable scoring system in predicting mortality outcome.

In this study population, the reference interval method – using criteria measured within the hospital institution – provided the most accurate assessment of mortality. A score based on abnormalities in 3 of the 6 criteria tested was 72.7% sensitive, and 80.9% specific for mortality – with the mortality rate for dogs diagnosed with overt DIC being 62.5%, versus a mortality rate of 12.9% in dogs without overt DIC.

This study demonstrated that in dogs with diseases recognised as triggers for DIC, comparison of a coagulation panel (including platelet count, using a cut-off of 3 or more abnormal values), increased PT, aPTT, d-dimer, decreased antithrombin and platelet count – was both sensitive and specific for prediction of non-survival to hospital discharge, and performed better than previously-reported human and veterinary scoring systems – and will likely be useful for identification of overt DIC.

Disclaimer: Every effort has been made to ensure that the information contained in this article is current and correct. No responsibility is assumed by the publisher for loss or injury resulting from any use or operation of methods described herein. Because of rapid advances in medical sciences, independent verification of drug doses and recommendations should be made. 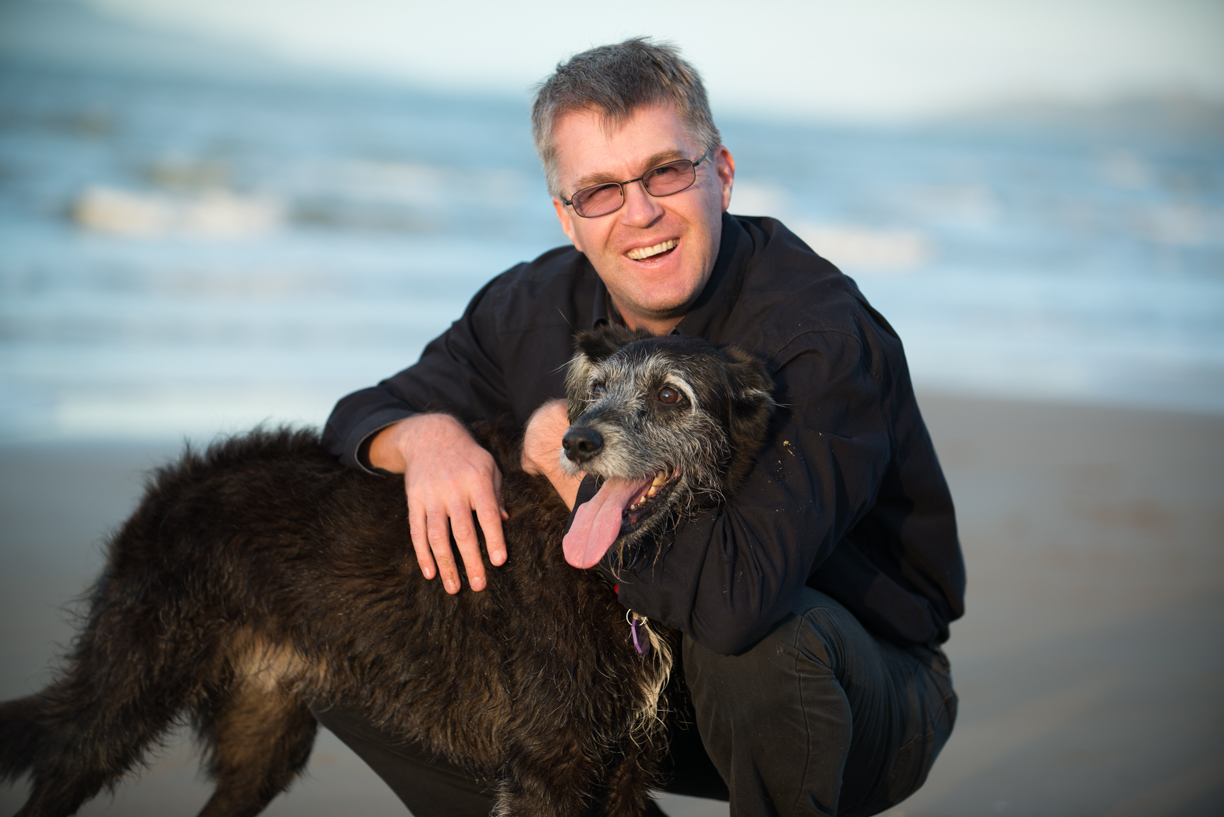