This event will be held online

Brought to you by
Hill's Pet Nutrition, Canada 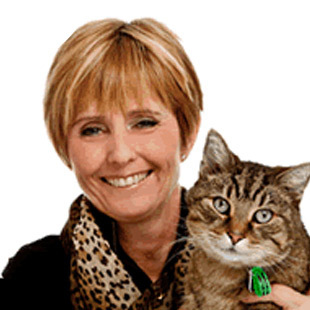 Feeding the Cat and Not the Fat 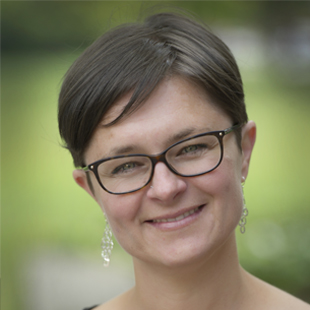 The Art of Feeding Management 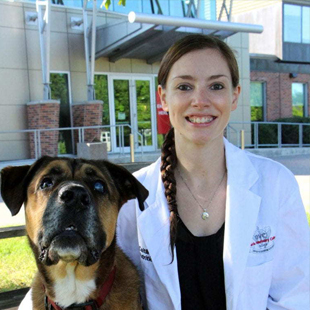 A Case Based Approach to Nutritional Management 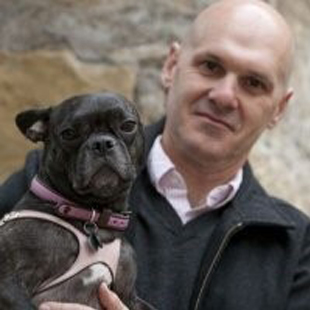 Obesity Hurts! ... and I Think It's Hurting Our Pets 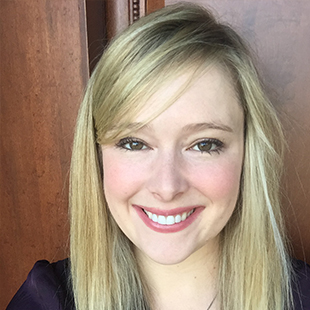 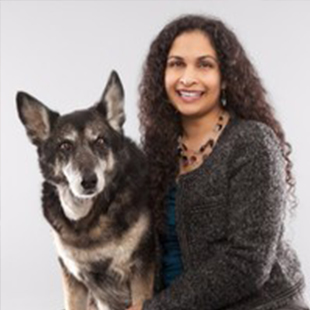 Tipping the Scales on Weight Conversations

DVM, DABVP (feline practice)
Dr. Elizabeth O’Brien graduated from OVC in 1985 and became the only feline specialist in Hamilton when she became a Diplomate, American Board of Veterinary Practitioners in Feline Practice in 1999. Our “Dr. Liz” is the visionary for Cat Healthy, whose mission is to increase the value of owned, homeless and feral cats in communities across Canada. Through her leadership, Dr. Liz brought together the five board certified feline practitioners in Canada and industry partners to create the Cat Healthy initiative and resources including the Feline Preventive Healthcare Protocols. She has received numerous awards including the HBSPCA Jean Rumney Memorial Award, the Kitchener Waterloo Humane Society Humanitarian Award and in 2014 was recipient of the prestigious CVMA Small Animal Practitioner of the Year Award for Canada. As a life-long Hamiltonian, she continues to be an advocate for the cats in our community and country as well as enjoys caring for patients at both The Cat Clinic and Village Cat Clinic.

BSc, PhD Animal Nutrition and Metabolism
Anna Kate Shoveller received her PhD in Nutrition and Metabolism at the University of Alberta in 2004 and is currently an Associate Professor in the Department of Animal Biosciences, University of Guelph. From 2007-2015 she was employed by Procter & Gamble and Mars Pet Care where she added to the knowledge of dog and cat nutrition through investigation in the areas of energy metabolism and nutrient budgets of dogs and cats using indirect calorimetry and applying the indicator amino acid oxidation technique and indirect calorimetry to quantify amino acids requirements in adult dogs. Additionally, Shoveller laddered nutrition to owner noticeable behaviour and often factors behaviour and quality of life into her nutrition and physiology based studies. Shoveller took her industrial experience and returned to academia where she now teaches companion animal and equine nutrition and runs an active comparative nutrition research group primarily focused on amino acid metabolism, protein quality, and macronutrient partitioning in dogs, cats, horses, and pigs. The global focus for the Shoveller lab is optimizing nutrition across mammalian species for health and longevity without compromising the future of our food chain. Shoveller is the recipient of the American Society of Nutrition Peter Reed’s Young Investigator Award (2009), The John G. Smale Award in Innovation from Procter & Gamble (2009), and the American Society of Animal Science Jim Corbin Award in Companion Animal Biology (2018) and AFIA Best Friend of Pet Food (2020). She has published over 80 peer-reviewed papers, contributed to multiple book chapters, applied for multiple patents, and has gained over $3 million in less than 5 years from private industry and public funding agencies. In her free time, Kate enjoys horse riding, skiing, hiking, and spending time with friends and family over outstanding food and drinks.

DVM, BSc
Dr. Caitlin Grant is originally from Markham, Ontario and completed her undergraduate degree in animal biology earning a BSc at the University of Guelph. She then attended the Ontario Veterinary College and graduated with honors in 2014. After graduation, Dr. Grant became an associate veterinarian in a private, mixed animal practice in Woodstock, Ontario working with mostly canine, feline and bovine patients. Dr. Grant thoroughly enjoyed her time in private practice, especially the daily interaction with clients and their pets, as well as the opportunity to strengthen the veterinary-client relationship. Dr. Grant had an interest in nutrition before she became a veterinarian, and this interest grew during her three years in private practice. Nutrition plays a vital role in the health and well-being of animals and this was seen daily in appointments with small animals as well as on the farm with food production animals. Dr. Grant made the decision to return to the Ontario Veterinary College and is now completing a DVSc degree and is a third year Resident of the European College of Veterinary and Comparative Nutrition (ECVCN). She is spending her time helping to run the Clinical Nutrition service at the Ontario Veterinary College and is conducting research in the field of companion animal nutrition, specifically looking at intake of essential nutrients in obese cats that are energy restricted for weight loss.

BSc, BEd, DVM, DACVS
Tom Gibson graduated from the Ontario Agricultural College at the University of Guelph in 1986 with a BSc in Agriculture. He then graduated from the University of Windsor’s teachers college and pursued a career in teaching in York Region for three years. Tom then returned to Guelph and graduated from the Ontario Veterinary College in 1995. After 6 years in small animal general practice, Tom returned to OVC to complete a small animal rotating internship and surgical residency completing a DVSc and becoming board certified with the American College of Veterinary Surgeons (ACVS) in 2006. After almost two years in private referral practice, Tom returned to OVC as an Associate Professor in Small Animal Surgery in 2007 to combine passions for surgery and teaching. In January 2020, Dr. Gibson established Grand River Veterinary Surgical Services in Cambridge, Ontario. Tom’s interest in rehabilitation and sports medicine has led to completion of rehabilitation training at the University of Tennessee in 2010. Dr. Gibson achieved board certification with the American College of Sports Medicine and Rehabilitation (ACVSMR) in 2018. Dr. Gibson lectures regularly on orthopaedic disease and has presented lectures on the use of rehabilitation methods for treatment of orthopaedic disease and pain management an area of particular clinical and research interest.

Dr. Alison Ferguson, DVM, CCRP earned her veterinary degree from the Western College of Veterinary Medicine, University of Saskatchewan in 2012. Prior to joining Hill’s Pet Nutrition, she worked in small animal general practice in both her hometown of St. John’s, Newfoundland, and Toronto, Ontario for several years. In 2015, Dr. Ferguson earned her Canine Rehabilitation Practitioner certification from the University of Tennessee, and practiced in this capacity throughout her clinical career. In 2017, Dr. Ferguson joined Hill’s Pet Nutrition Canada and in 2018, became the Professional Consulting Veterinarian for Central Ontario, Canada.

BSc, RVT
Senani Ratnayake is an RVT who discovered her niche after realizing that many of her colleagues had chosen veterinary medicine because they loved animals, and didn’t really like humans that much! She has been educating veterinary professionals on customer service, communication and team building for over 14 years and is the founder of Motivatum Consulting. Her experiences in practice, combined with time spent working in Industry, have given her a unique perspective. Having received multiple awards for her contributions to the profession, Senani is noted as a relatable and thought-provoking story-teller, capturing hearts and attention to inspire change! As the Director of Learning and Engagement at P3 Veterinary Partners, her focus is on supporting and coaching team members, managers and Medical Directors on how to provide the ultimate Client/Patient Experience all while maximizing business potential and genuinely getting along. In her “spare” time Senani works as a facilitator for Learn2 Solutions; work that stimulates her knowledge from a non-vet perspective. While veterinary medicine is an integral part of her identity – acting, Netflix, nail art and hosting e-gaming events are things she makes time for! Senani’s passion for animals is unbridled (her rabbits literally have their own bedrooms) and with her husband and pets by her side, she is ready to empower the veterinary profession –one team member at a time! 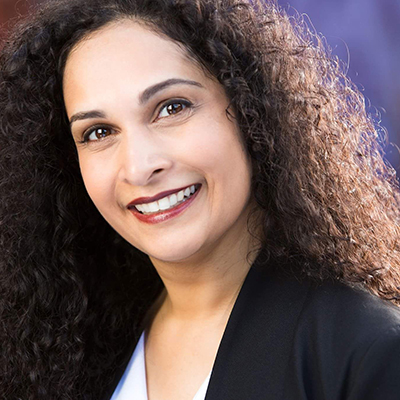