In the United States of America, it is estimated there may be in excess of 100,000 venomous snakebites in dogs and cats every year with a mortality rate of 1 percent to as high as 30 percent, depending on the size of the pet, the species of the snake and the location of the bite1.

There are four different types of venomous snakes in the United States:

Except for coral snakes, which are elapids, all venomous snakes in the US are “pit vipers”. This short review discusses envenomation by coral snake species found in the USA.

Coral snakes are members of the Elapidae family of snakes. Coral snakes are found in the southern coastal plains from North Carolina to Louisiana, including all of Florida1.

Coral snakes are easily identified by their colorful red, yellow/white and black colored bands1. While they have one of the most potent venoms of any North American snake, they are reclusive, making envenomation less frequent that with many other venomous snake species. In humans, only around 15 to 25 bites occur each year.

The venom of coral snakes is highly complex, consisting of phospholipases, proteases, proteins and various small molecular-weight proteins and alpha-toxins1-3.

The predominant clinical sign is lower motor neuron paralysis, which is caused by binding of venom proteins and alpha-toxins to post-synaptic acetylcholine receptors. This binding is not reversible with antivenom. Additionally, venom components in some species can induce muscle depolarisation, swelling and hyaline degeneration of myocytes1-3.

In dogs, there have been reports of venom-induced haemolysis and severe anaemia4, along with haemoglobinaemia and haemoglobinuria, caused by phospholipase A enzyme components of the venom. Interestingly, however, haemolysis has not been reported in cats in clinical studies, even with lethal envenomation2.

Despite the venom containing hyaluronidase, proteinases, ribonuclease, desoxyribonuclease and phosphodiesterase enzymes, all of which can potentially induce significant local tissue destruction, this is not a major feature of coral snake envenomation in dogs and cats1-3.

Clinical signs of coral snake envenomation reported in dogs may be delayed several hours following envenomation, and include acute obtundedness, emesis, excessive salivation, and lower-motor neuron paresis, and respiratory paralysis. As mentioned above, dogs may also show evidence of intravascular hemolysis, anaemia, and hemoglobinuria, along with altered red cell morphology, including spherocytosis and burring1-4.

Additionally, hypotension and ventricular tachycardia with pulse deficits may also be observed3. Clinical signs of coral snake envenomation in cats include acute ascending lower motor neuron flaccid paresis, and central nervous system depression. Additionally, hypotension, and progressive respiratory paralysis may be observed along with myoglobinaemia and myoglobinuria. As mentioned previously, haemolysis and haemoglobinuria are not features of coral snake envenomation in cats2.

Baseline laboratory assessment should include the following:

Diagnostic imaging, including thoracic radiography and/or TFAST ultrasound evaluation should be made in patients with reduced laryngeal function, as part of assessment for the possibility of aspiration pneumonia1,5.

Treatment for coral snake envenomation is largely symptomatic and supportive. Because of the frequent delay between time of envenomation, and development of clinical signs, dogs and cats suspected of envenomation should be closely monitoring in-clinic for at least 24-72 hours. Clinical pathology evaluation of PCV/TP, CK and red blood cell morphology should be used repeatedly if required during this observational time to aid in determining if envenomation has occurred1-5.

Once neuromuscular symptoms develop, the patient should be managed to reduce the risk of aspiration pneumonia, using postural aids, pharmacology, and close monitoring1-5.

Provision of intravenous fluids to treat shock initially, followed by maintenance rates is considered useful, along with provision of oxygen support in patients developing respiratory symptoms. Because dogs can develop apnea, their respiratory function must be closely monitored and dogs who become apneic will require mechanical ventilation for periods ranging from 25-84 hours, depending on severity of clinical symptoms. Survival rates reported in literature are over 85% with appropriate critical care6.

Antivenom is considered the only definitive treatment for coal snake envenomation, however, species-specific antivenom is difficult to obtain in the US. Cross-reactivity with the Australian Tiger snake, or the Mexican coral snake has been noted in a mouse study, and may be useful alternatives. The one foreign coral snake antivenom available is a lyophilized polyclonal F(ab’)2 antivenom produced by immunizing horses with venom from the Central American coral snake Micrurus nigrocinctus nigrocinctus. This antivenom has been used successfully to manage envenomation in both dogs and cats; however, in cats, anaphylaxis following administration is observed more frequently than in dogs7.

Dogs and cats envenomed with coral snakes in the US have a fair to good prognosis if veterinary treatment is sought soon after suspected envenomation. Intensive care, respiratory support and antivenom treatment can result in survival rates of over 85% in the limited veterinary studies conducted thus far. Of these therapeutic interventions, astute patient care is critical in ensuring patient survival, by reducing risk of aspiration pneumonia, acute organ failure, dehydration and other organ dysfunction1,5,6. 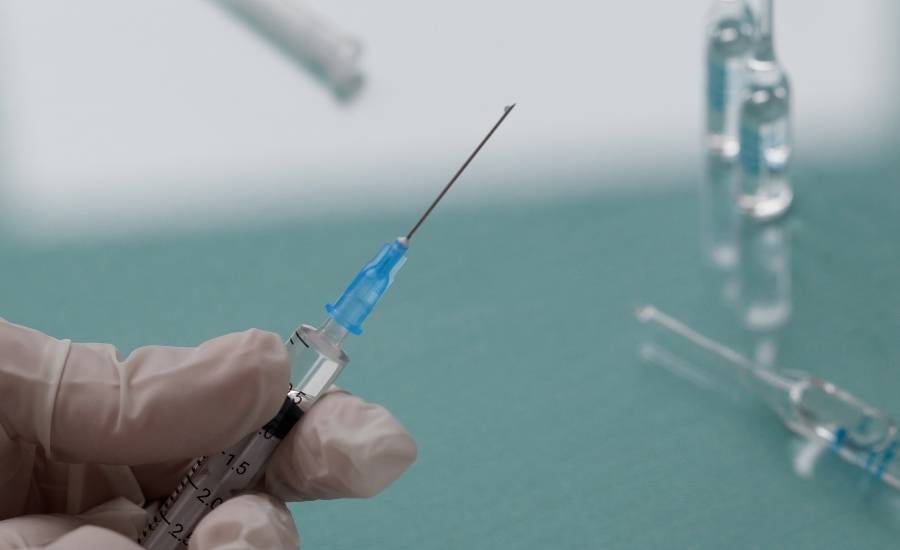